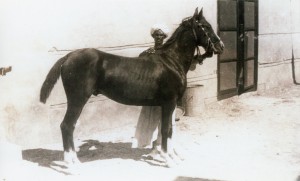 WE NEED YOUR HELP!
Contact Us
Donate
How You Can Help

Arabian Horse Archives, Inc.
A GLOBAL MUSEUM TO PRESERVE BREED HISTORY
contact by mail: POB 281, Winchester IL 62694
or online: This email address is being protected from spambots. You need JavaScript enabled to view it. • arabianarchives.org