Deprecated: The each() function is deprecated. This message will be suppressed on further calls in /home/customer/www/arabianarchives.org/public_html/media/zoo/applications/product/templates/default/_items.php on line 35 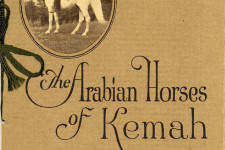 Original uncirculated work of The Arabian Horses of Kemah stud brochure, by Albert W. Harris, 1922, distributed by the Arabian Horse Club Registry in 1979 as a numbered set of 450. 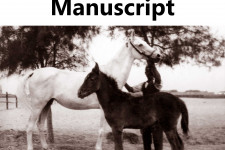 This handwritten document was given to the Bábolna Stud Museum on the occasion of the inauguration of the monument to Tibor Pettkó-Szandtner in Bábolna on May 30, 1992. It was scanned and copies of the scans given to the Arabian Horse Archives by László Király. The scanning was performed by Ferenc Böröcz for László Király with the permission of the director of Bábolna National Stud Farm. 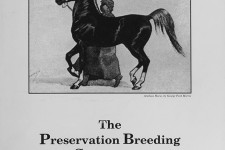 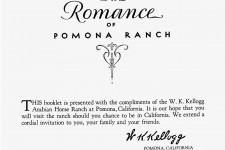 The Romance of Pomona Ranch (Kellogg's) 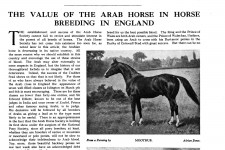 The Value of the Arab Horse in Horse Breeding in England

Article written anonymously at the time of the founding of the Arab Horse Society in the UK, and at the cessation of the registration of Arabian horses by Weatherby's General Stud Book. Images of paintings and photos of various Arab horses. Courtesy of Kate McLachlan. 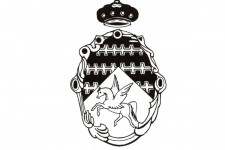 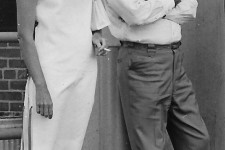 Tish Hewitt and Jimmie Dean at the 1966 US Nationals, Springfield IL

Tish Hewitt and Jimmie Dean at the 1966 Arabian Horse National Championships in Springfield IL, in 1966. Photo by Carolyn Hasbook. 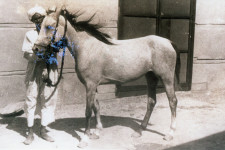 WE NEED YOUR HELP!
Contact Us
Donate
How You Can Help
Grant Proposal

Arabian Horse Archives, Inc.
A GLOBAL MUSEUM TO PRESERVE BREED HISTORY
contact by mail: POB 281, Winchester IL 62694
or online: This email address is being protected from spambots. You need JavaScript enabled to view it. • arabianarchives.org