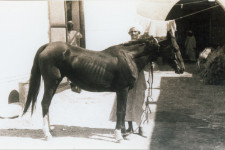 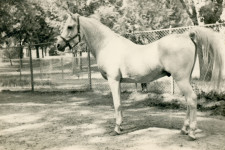 One of a series of nine photographs taken at the Babson Arabian Horse Farm, Grand Detour, Illinois, August 1952, by Andrew Segal, on a visit with Charles Craver. Craver took 16mm movies on the same trip. Part of the Craver Farms collection, Winchester IL. 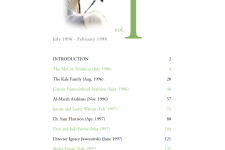 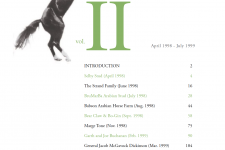 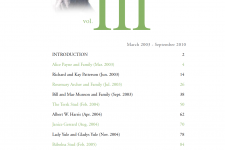